The True History of Gonzalo Guerrero 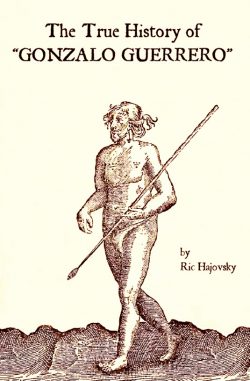 This Kindle eBook can also be read on your laptop or desktop computer. It tells the true story of the Spaniard known today as Gonzalo Guerrero, who was shipwrecked on the coast of Quintana Roo, Mexico in 1511. The book begins with the description of the amazing trials and tribulations the man survived in Panama in 1510, prior to his shipwreck, as told by other survivors of that expedition. The book also presents an in-depth examination of the early historical documents that tell about the shipwreck and the events afterward, which are often at odds with the myth of Gonzalo Guerrero with which most people are familiar. A careful examination of the several fake manuscripts that are purported to have been written by Guerrero is also included, as is a new interpretation of exactly where the man was living up to the point he was said to have traveled to Honduras, where he was reported to have died in battle. The book also examines newly discovered details surrounding that battle and the lives of the survivors who reported the death of the Spaniard, as well as his real name. This is an exciting read of adventure, mystery, historical sleuthing, and myth-busting revelations. 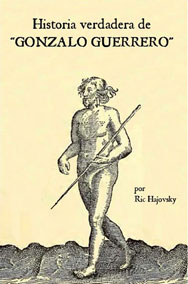